Cartagena has 3000 years of history in the heart of the center and the fortifications of the old city founded by Hasdrubal in 229 BC.

Cartagena worth a visit for its history and some vestiges being restored worth it even if it's hard to understand that the restoration of Cartagena is not going faster with the price of tours and extreme friendliness of the hostess (check the price and the money we make you!), it is possible to avoid a lot of costs in particular by focusing on the lower part of the castle concepcion.

Castle of concepcion in Cartagena 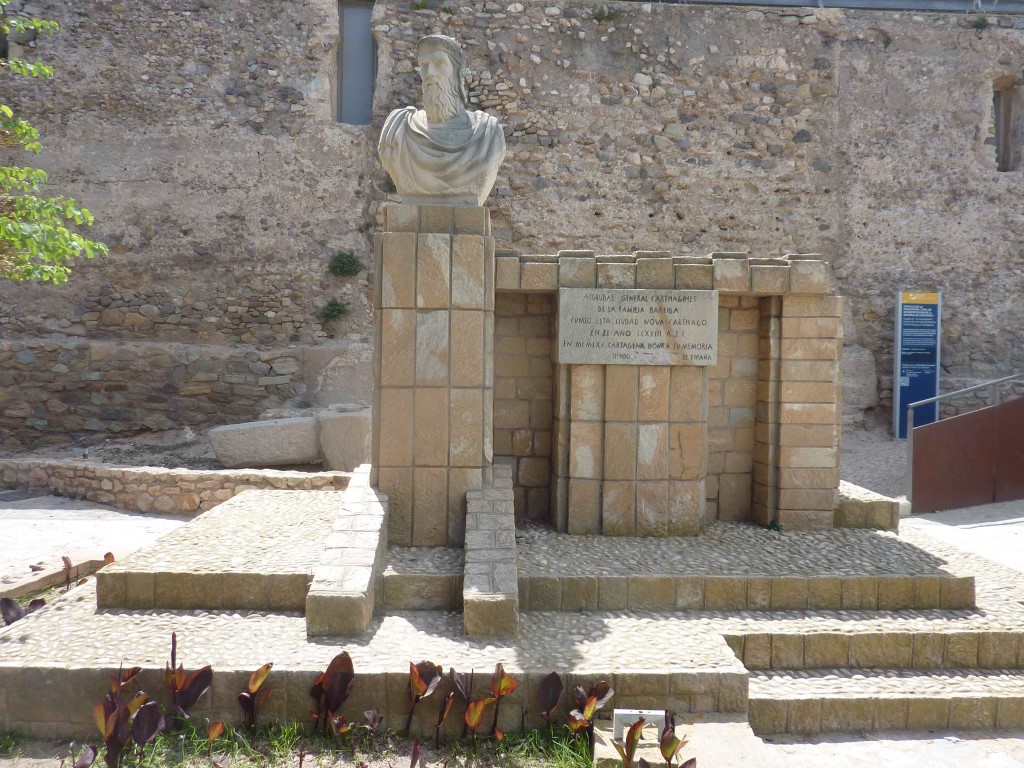 If you do not want to spend two days to visit Cartagena or if you want to play Scrooge - smart, start by visiting the castle and then decide what you want to do!

To find the castle Cartagena follow the culmination of the city center: the hill concepcion.

Upon arriving you will pass the plaza de toros very poorly preserved but contains a panorama across the Punic Wall of Cartagena.

Bypassing the old bullring abandoned (find on a car seat if you are motorized), cars are prohibited above). Then the choice is you take the panoramic lift effortlessly (45 meters altitude) or you climb, little interest in sports walking hand.

The castle overlooks the city from the 13th century and the reign of Alfonso X, the park surrounding the citadel a little noisy peacocks welcome you and sublime views over Plaza totos, the walls, the Roman theater and the sea, this on a design for this platform.

To go further you can pay a visit to the castle ... in its highest part, fast lap in 10 minutes and then pass through rooms with quiz games pretty cool when you know Spanish, if you're not a pro avoid language ... shame because the games are fun enough, the ticket price translation still seems minimal.

After this charming vsite pay or not, make the decision to go further ... or not.

The Punic Wall of Cartagena

This wall still partially surrounding Cartagena is visible from the castle, for enthusiasts go for a walk or you will see some remnants of work ... and especially the remains of the crypt of San José (San José) dating from the 13th century or one finds the "niches" for corpse.

The Roman theater in the heart of Cartagena 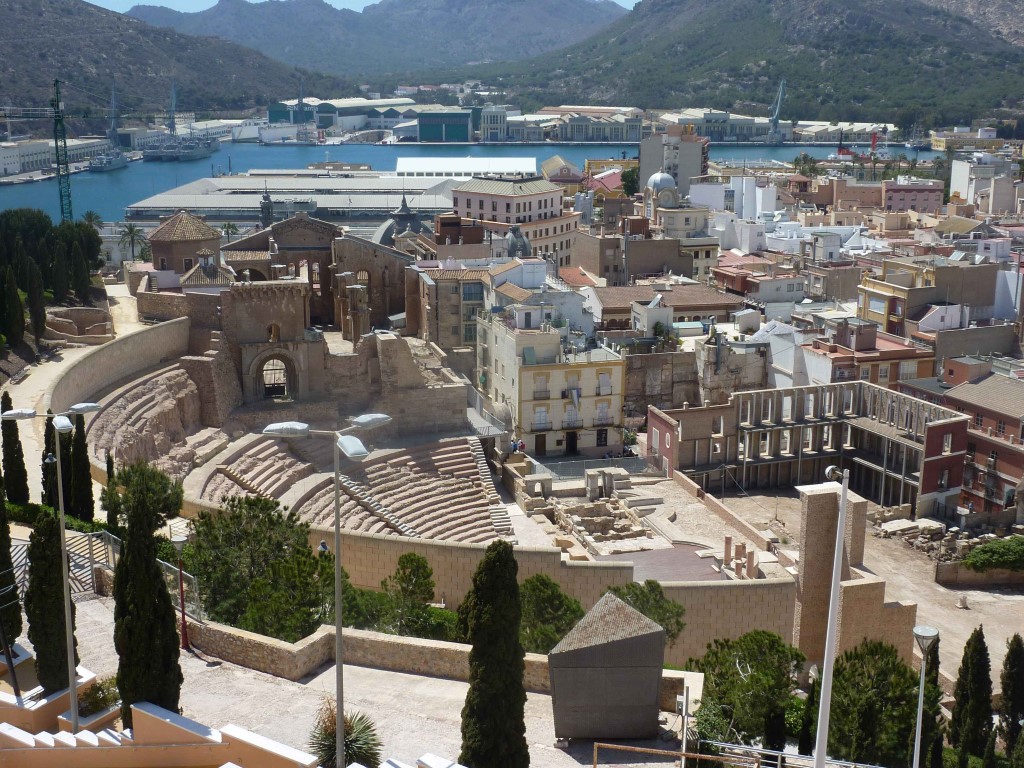 Roman town still located in the city center of Cartagena is one of the largest urban archaeological sites of Spain, with Mérida.

From the central square of the city of Cartagena you find yourself in the 1st century BC in the early Roman ruins of Carthago Nova old Cartagena, after the museum with these relatively well preserved old parts you finally arrive at the Roman Theater able accommodate 6,000 people at the time, the acollée Roman city is protected by a "modern" coverage, there are pell-mell Atrium inside the Forum and a spa complex with its portico marking the entrance.

The house of fortune and Augusteum

Dating from the 1st century BC this typical house of the time can see the decorations and customs of the Roman walls and share the implementation of the various elements found on the site.

Auguestum is a monument for tribute to Emperor Augustus for the greatness of the empire.

Bond in the history of the castle at the foot of Cartagena sea is strong christmas dating from the 17th century, not much to see except for the view and the remains of the guns and the magazine, toilets eras ...

Refuge of the Spanish Civil War

Spaniards start talking advantage of the civil war including visits to air raid shelters in the city.

At the heart of the visit of the castle of Cartagena, a plaque in memory of the Republicans denounced inhabitants of Cartagena caught by the fascist Italians come lend a hand to Franco's forces.

The tourist bus is take it if you want but we will warn you that this is not the best way to visit Cartagena.

The tourist boat Cartagena is it more fun, avoid large crowds of course, but it helps to see the ramparts edge hardly visible sea from Cartagena and a different view of the Castle.

Cala Cortina is a beach close to the city center of Cartagena. You have to cross the small tunnel between the city of this beautiful beach, a real lagoon. it is very popular with locals and tourists coming to cool after the heat of visits to Cartagena creek.

Warning: do not go further than this range as well hidden behind the mountain Cartagena is a huge industrial area! 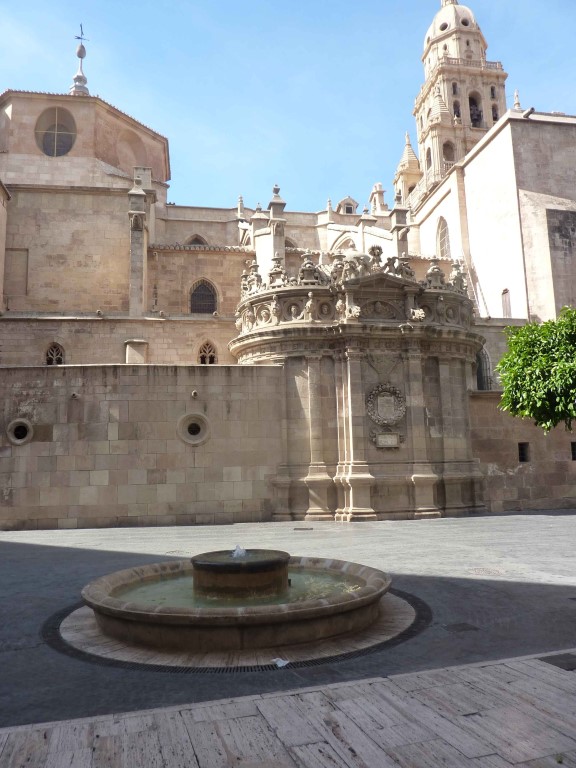